Multi-component downhole seismic array GStreamer is a cost effective solution for 3C borehole engineering and environmental surveys such as VSP and crosswell tomography.

We developed an easy-to-operate downhole tool with robust deployment and clamping system. Deployment is performed by placing multi-level 3C geophone array into the borehole without need of additional depressors. Once the borehole array is placed in the well, all units are clamped simultaneously by simply pulling the secure wire, bringing array in operational mode.

Each geophone pod housing contains 3 component sensors combined orthogonally with natural frequency of 12.5 Hz. GStreamer array configuration is quite flexible – it can be manufactured with up to 8 levels, interval between the tools is on the customer’s choice.

The geophone array can be supplied on a reel with slip ring, which allows to leave the equipment plugged into it while winding and unwinding the cable. 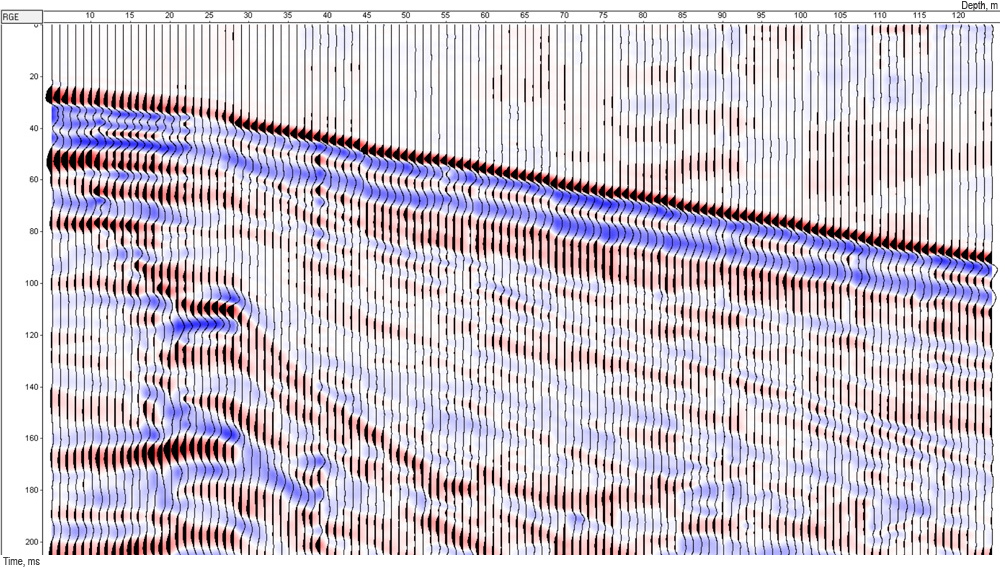 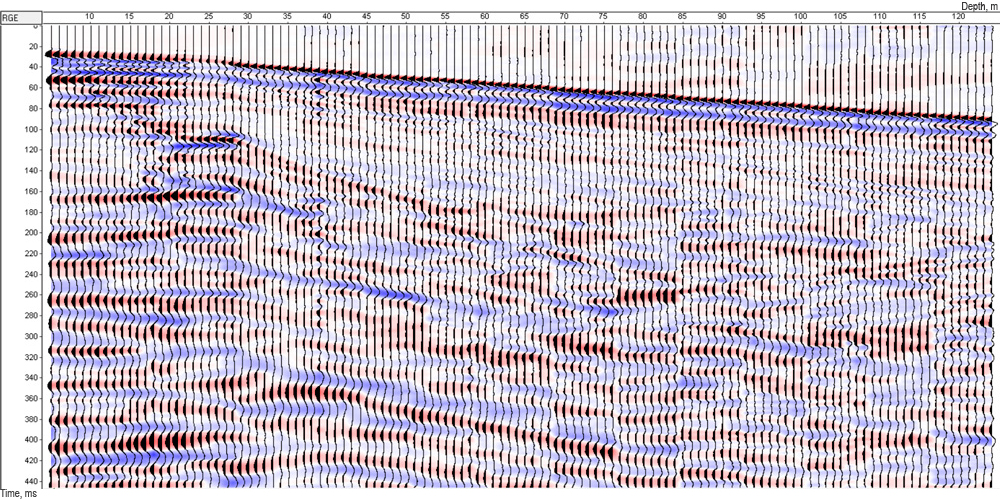 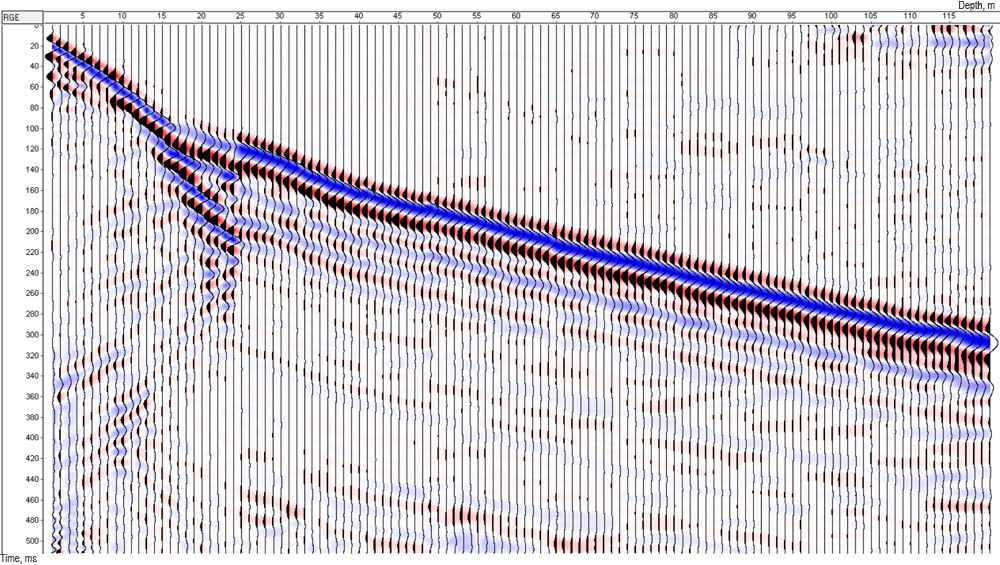 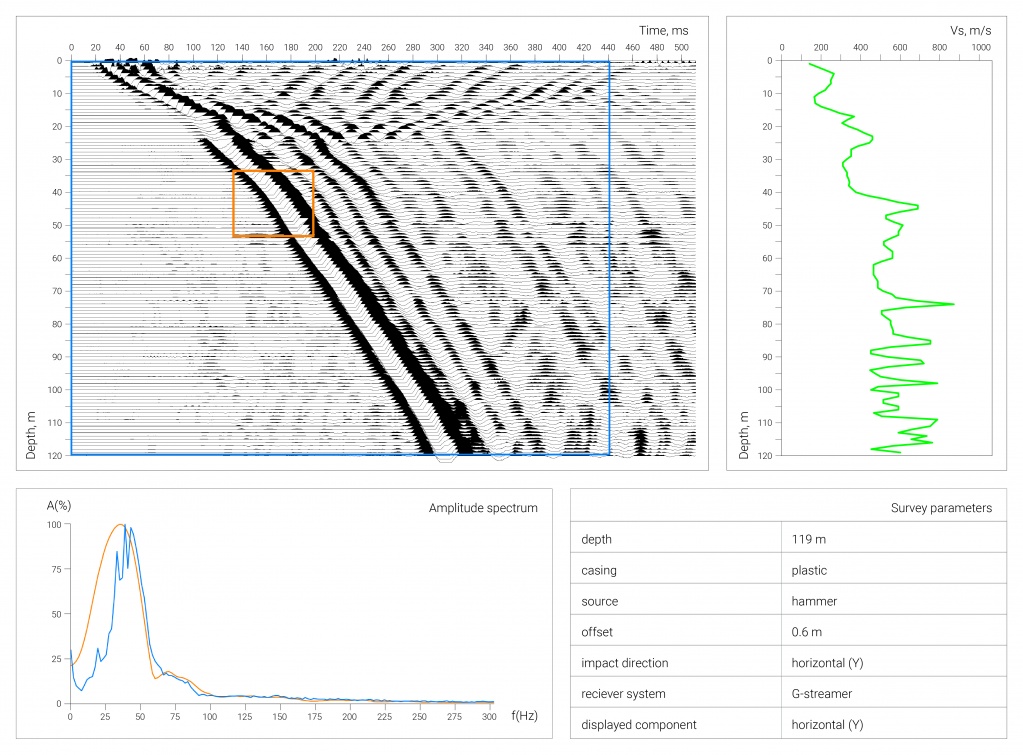 Be the first to review “Geophone array” Cancel reply